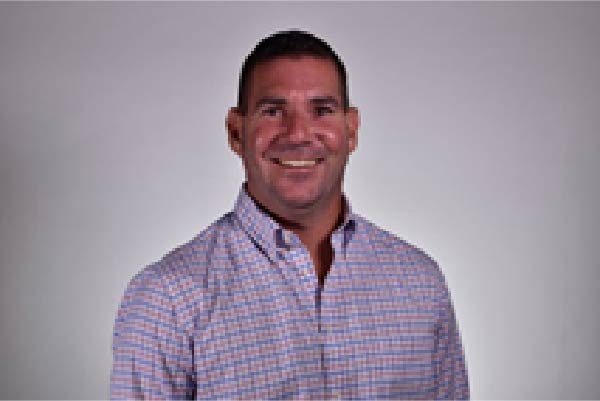 Tim is the Founder and CEO of Reliant, a Philadelphia-based technology consulting firm which provides IT solutions including Hardware, Software, Unified Communications, Electronic Security, and Professional Services to its enterprise-level clients in the healthcare, higher education, finance, federal/state/local government, and retail industries.

Tim leverages his multi-faceted background in private equity, real estate and private wealth management to provide unparalleled service to his enterprise-level client base. After a tenure at Morgan Stanley, Tim founded a successful family office for a network of affluent Philadelphia families. Drawing on this vast experience, Tim takes a holistic approach when helping Reliant clients configure IT solutions that address their unique needs.

Timothy graduated from Saint Joseph’s University with a Bachelor of Arts in Accounting and Finance.  He currently resides in Phoenixville, PA with his family. 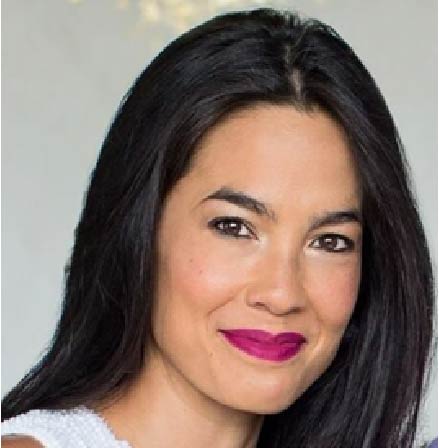 Purdy has held positions such as Project Manager in the Securities Division at Goldman Sachs, Director of Membership Development at an elite members club, Casa Tua, and Account Manager at New-York based Investor Relations firm, JCIR.

Purdy holds a Bachelor of Arts degree from Columbia University and a Master’s degree in Media & Communication from NYU’s Steinhardt School. She resides in Wayne, PA with her family. 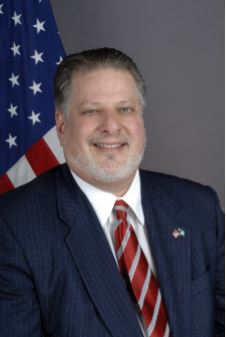 Ambassador Siegel is currently the president of The Siegel Group, a Florida-based business management advisory firm he founded in 1997, which specializes in real estate, energy, financial, services, and network security and infrastructure technology, among other industries. He has served on numerous Boards of Directors, presently serving as Chairman of the Board of CIM City, a digital online M&A deal platform using advanced AI and Blockchain Technology and previously on the Board of GBT Technologies, a development-stage company specializing in the creation of Internet of Things (IoT) and Artificial Intelligence-enabled mobile technologies.

Ambassador Siegel has maintained a global presence, serving as United States Ambassador to the Commonwealth of the Bahamas from 2007-2009 and nurturing a 20+ year relationship with the State of Israel and various Israeli institutions and businesses. He founded The Siegel Rabin Group Ltd and The Siegel Investments Group Israel, Ltd with his partner Yuval Rabin. Prior to his Ambassadorship, he served with Ambassador John R. Bolton at the United Nations as the Senior Advisor to the U.S. Mission and as the U.S. Representative to the 61st Session of the United Nations General Assembly.